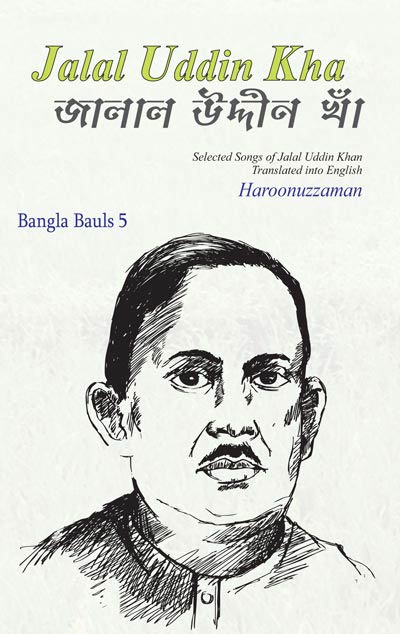 Conventional Bangla poetry has remained enshrouded in \'the superstition of modernity\' propounded mainly by our purported \'educated\' urbanized class. But ninety percent people of our country delightfully consume the literary pursuits of the poets who emerged from an agro-based greater rural Bangladesh. Their works are enriched with dramatic qualities; some are theology-ridden; some wander like lovers in the land of imagination; some project cruel realities; some are entrenched in the problems, crises, and possibilities of their own contemporary society. The heroes of the renaissance of Bengal observed \'the equality of all people\' from the point of view of bourgeoisie humanism, imported from the West, while Lalon-Hason-Radharomon-Shah Abdul Karim and Jalauddin, the Baul poets of the larger section of rural commoners, took the \'lesson of humanism\' from all the secular ideas of traditional Bengal. Jalaluddin Khan represents the flowing trend of Bangla literature that has emerged from the deep-rooted heritage and the inner significance of the multi-dimensional practice of folklore of the country. Shudir Chokroborti, a folklorist of repute, said: “The songs of Jalal, a popular lyricist of bold opinions with rational and modern thinking, embody the synthesis of all faiths. In the final count, Jalal is a humanist.” When the time is for a return to the roots and when there is a craving for building the nation and preparing the people with the best wealth of our tradition, the Bangla Baul Series, containing Haroonuzzaman’s English translations of the songs of five mesmeric mystics - Lalon, Hason, Radharomon, Shah Abdul Karim and Jalaluddin Khan - have become more relevant and necessary today.