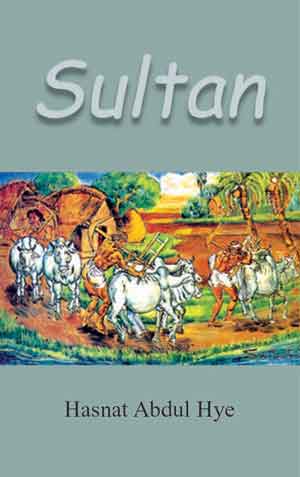 \"This book, for the vast majority of those who will read it, is about an alternative way. It tells the story of an unusual artist who does not care about money, status or security. ... \"In his art, no less than in his life, his way has been different and entirely his own. ... Another way, another vision, another style of life and art. \"A different way has to be projected in a different way. Unlike most novelists, who try to turn fiction into reality, Hasnat Abdul Hye has succeeded in turning reality into fiction. The characters in his book are real people; the story it tells is true. But in its splicing and mixing of narrative, interview and reminiscence it is like a dream, and in its free-floating search for truth, it matches Sultan\'s own haphazard quest. Now, through Kabir Chowdhury\'s fine English translation, the dream and the quest can be known by many beyond Bengal.\"- William Radice