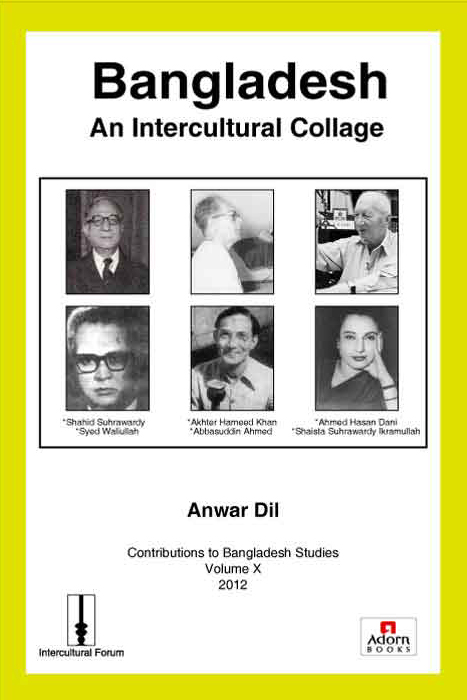 Dr. Anwar Dil\'s Bangladesh: An Intercultural Collage is the fourth book in the series of his essays on a number of eminent people of Bengal. This book includes Professor Shahid Suhrawardy who was an outstanding art historian and critic and an internationally admired poet in English. Akhter Hameed Khan\'s pioneering projects on rural and poor-rban development as well as microcredit and microsavings programs have become internationally admired models for a number of other countries. Ahmed Hasan Dani was an internationally honored historian and archaeologist and author of Muslim Architecture in Bengal, The Historic City of Taxila, History of Northern Areas of Pakistan, and Central Asia Today. Syed Waliullah was one of the foremost literary writers whose novel Lal Shalu is a masterpiece of Bengali literature and his novels, plays and short stories, translated in English, French and some other languages, have been highly admired by leading men of letters notably Andre Malraux of France. Abbasuddin Ahmed was a legendary Bengali singer of folk songs and a folklorist. Shaista Suhrawardy Ikramullah was a front-ranking intellectual and diplomat who served on the International Human Rights Commission with Mrs. Eleanor Roosevelt and earned fame for her autobiography From Purdah to Parliament and biography of her cousin Huseyn Shaheed Suhrawardy, the premier of Bengal in 1946-47 and Prime Minister of Pakistan in 1956-57. Their lives have been portrayed not m a traditional way, but in the perspective of multicultural and intercultural ancient Eastern Bengal (now Bangladesh) that produced these outstanding minds. All the personalities in the series possess the qualities of intercultural humanity and universalism in their respective fields of achievements. I am very sure this book will inspire every reader around the world interested in intercultural understanding and goodwill. I do believe that this book, rather, the whole series, should be in the shelves of all who pursue excellence in mind and matter. -Professor Sirajul Islam, President, Asiatic Society of Bangladesh, Dhaka Title Design by Anwar Dil 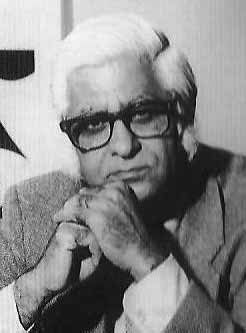