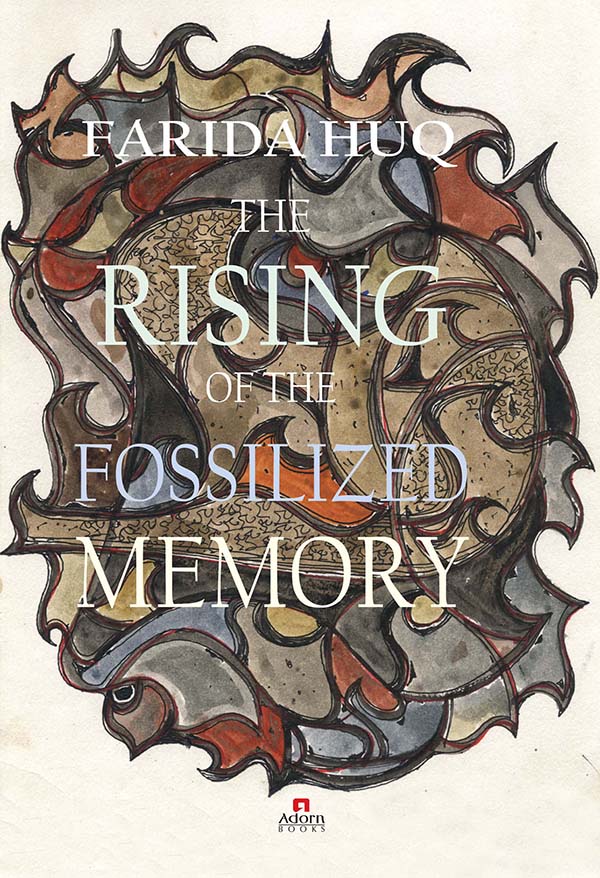 The Rising of the Fossilized Memory

Most important events of life happen suddenly and accidently. The making and publishing of The Rising of the Fossilized Memory is no exception to that.

The contents of the book were brewed in early nineties by the inspiration of a veteran editor and writer of Bangladesh, Mr. Enayetullah Khan, which were rescued from oblivion after a long interval, i,e fag end of 2021! Life is full of heterogeneous factors, embodiment of sorrows and delights, ups and downs. It always goes through bitter and sweet experiences.

This book of Ms. Farida Huq is telling the stories of such a life which she lived with her dearest and nearest ones. Here she shares her thoughts and happenings about her time and environment, about the people she happened to come across in her day to day life. She possesses an insight to understand the inner truth of the flow of time and history.

She seems not to be an egoist, egotist or egocentric. Rather she has a soft mind to realize the real value of humanity. Her write-ups reflect a kind heart, altruistic and philanthropic attitude. Fellow feelings is her central trait of character. She knows how to delineate her feelings sincerely and honestly. This book bears such witness and proofs. 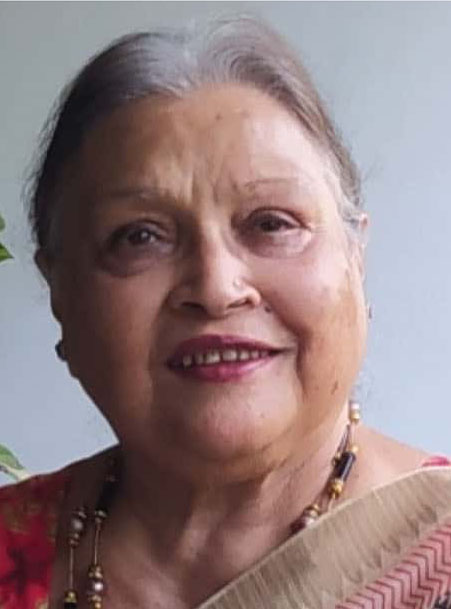 Professor Farida Huq is the author of 'Journey through 1971, My Story' a memoir of her family tragedy that also coincides with the liberation war of Bangladesh.

Professor Farida Huq joined government service in 1965 as a lecturer in English and eventually Served a principal of colleges. Her last assignment was as a Director, National Academy for Educational Management (NAEM), a technical wing of the Ministry of Education, People's Republic of Bangladesh.

After retirement in 1999, she worked as a part time faculty at a private university. She got into writing at a much later stage of life through the weekly 'Holiday', and started contributing randomly to newspapers, and magazines. Nevertheless, it had never occurred to her that she would compile those articles into a book.

The Rising of the Fossilized Memory is an unexpected stroke of good fortune. Presently, she is working on her novel that she hopes to complete in no time. Farida Huq's husband, Brigadier General Sirajul Haque expired in the year 2012. Since then, she has been shuttling between USA and Bangladesh, as her two daughters live in the States. She doesn't envision living in America, rather prefers her 'home' Dhaka. She is widely travelled, loves to visit and explore new places. Her hobbies include reading, writing, listening to music, and hanging out with friends and be involved in social work.